Various innovative solutions optimize packaging processes for maximum benefit for farmers. Agrostretch stretch film and bale net wrapping are one of the most popular packaging materials in the world today. What is used most often and what is best to use?

One of the most reliable ways to keep haylage fresh is to wrap bales with stretch film. Due to its multi-layer and elasticity, such material adheres tightly to the plant mass and protects it from the negative effects of the environment. The product is stored longer, and as a result, the animal receives an optimal balanced diet with plenty of protein and juice.

A lot of high quality stretch films are recyclable. This significantly reduces waste and economy the farm. Agrostretched bales can be stored outdoors, which is very convenient and reduces the need for transportation.

Agrostretch is often used during the grass mowing season. It is ideal for packing fresh crops with a baler. The product is cut and pressed in a machine, after which the workpiece is wrapped with several layers of film.

Many farmers who work for the export of their products actively use agrostretch bale wrapping for reliable storage of haylage. The use of stretch film in the agricultural sector helps to preserve forage for up to 24 months and longer. 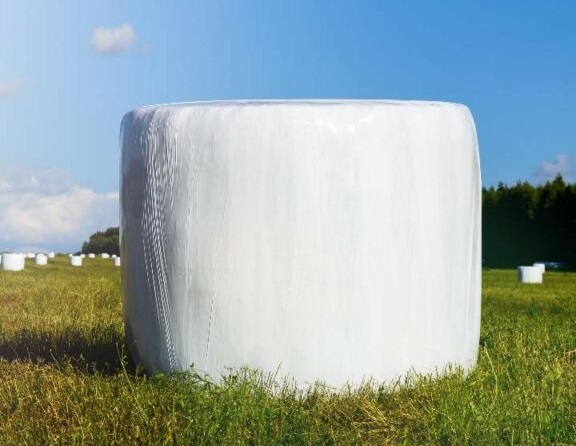 Bale net wrap is the most popular packing material among farmers in many countries. This is justified by economy and versatility. The material can be used for all types of crops and wrapped around both haylage and straw. For automatic wrapping, it is enough to have a baler with a knitting option.

Baling is carried out quickly, while there is protection from precipitation due to multi-layer winding, much more reliable than twine.

The bale net wrap significantly improves hay making performance. Due to the optimal fit and retention of the bale, no additional tying is required. Allows you to pack twice as many bales as with stretch film in the same amount of time. At the same time, it is easily unpacked for feeding. Many farmers use it to pack haylage. Modern certified materials are safe and fully recyclable.

The technology of working with the bale net wrap is quite simple and does not require special equipment settings. It is enough to have a special knitting mechanism and choose the necessary sizes. Here you can read about the most popular types of balers. When working efficiently with the right and high-quality material, the result will be bales that are ideal in shape and strength.

This technology continues to evolve, our R&D department is constantly improving the formula for Polypak nets. Net for balers at the best price is available for all farms. 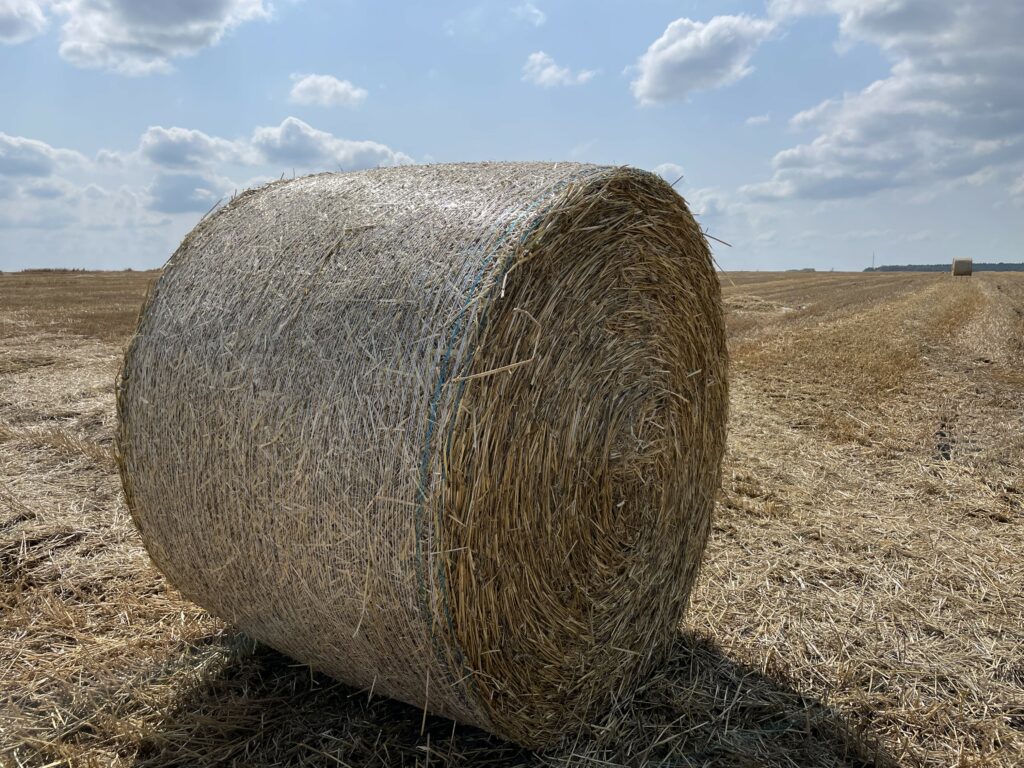 Polypak’s versatile bale net wraps provide a high level of forage protection and fit perfectly on most types of balers, minimizing harvest losses. This certified high quality product meets international standards. But if you have a need for a bale net wrap with special specifications, please contact us. Our equipment allows us to produce any nets for bales.

Why is the bale net wrap is more popular than the stretch film?

Secondly, the bale net wrap is more versatile and can be used to pack hay that needs air access. This allows the farmer to have more packaging options.

Thirdly, the bale net wrapping is almost twice as fast as the stretch film wrapping. In this way, more bales can be harvested much faster.

At the same time, the density of a bale is almost the same and the sealing ratio does not differ much with the right settings. On average, while wrapping with the bale net wrap, two turns are used, with the stretch film – up to six. But at the same time, the quality of the corps differs slightly due to the low density and the normal fermentation process. Of course, the stretch film shows the best results in long-term storage due to the oxygen barrier and greater protection from UV radiation. But this is a slight advantage of approximately 1.5% of nutritional value. At the same time, the difference in the amount of mold manifested is also small, which is not critical. That is why every year we produce and sell more and more Polypak’s bale net wraps. Contact us if you need a large quantity for your farm or are a feed packaging dealer. We definitely have a good offer for you. 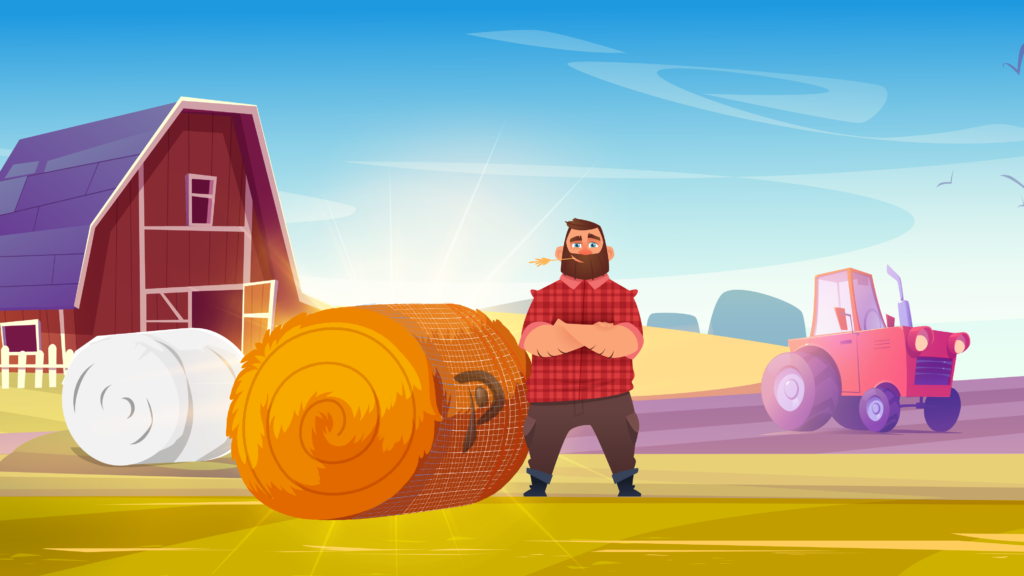 We will call you back for a free consultation